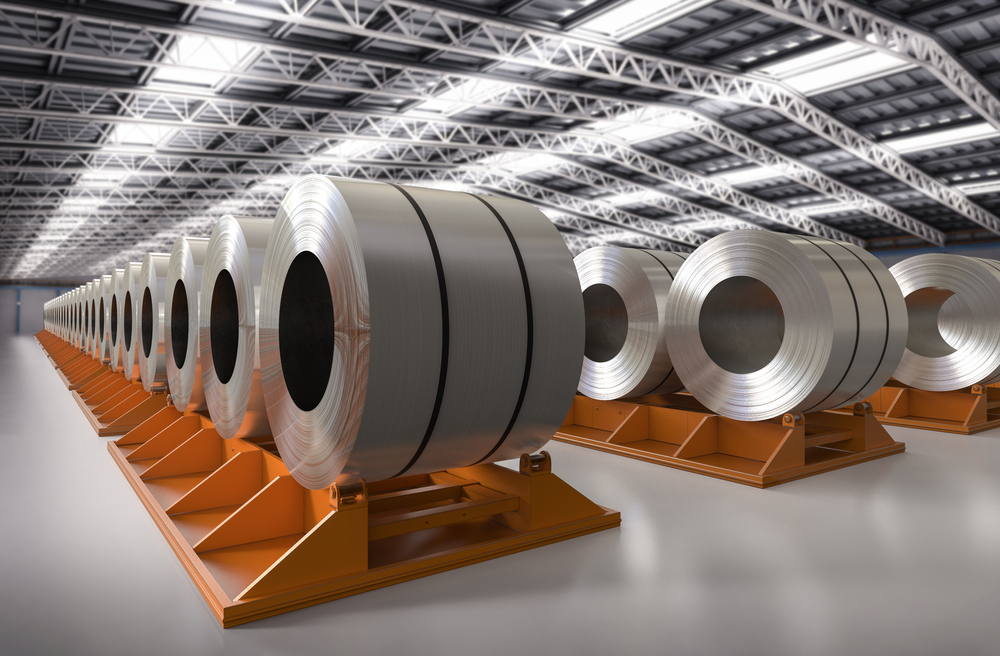 As a result, instead of 2023-24 as proposed in the scheme guideline announced in October, the release of incentives under the scheme would begin in 2024-25.

The application deadline for the Rs 6,322-crore production-linked incentive (PLI) scheme for specialty steel is set to be extended by a month, to May 30. Several changes to the system, including the inclusion of sub-categories and small players, have prompted an extension of the deadline, according to sources. The steel ministry has already held a meeting with the Cabinet Secretary to finalize the scheme’s adjustments.

The application deadline has already been extended once. Applicants were given a window from December 29 to March 29 to apply for the plan, but it was extended by nearly a month to April 30. The extension was granted to allow for some adjustments to the plan that were requested by the sector.

Meanwhile, the administration postponed the scheme’s implementation by a year in December. The five-year plan will begin in 2023-24, rather than the previously scheduled 2022-23. As a result, instead of 2023-24 as proposed in the scheme guideline announced in October, the release of incentives under the scheme would begin in 2024-25. In July 2021, the cabinet authorized the PLI program for specialty steel.

The incentive payable shall not exceed the budgeted allotment for the scheme because it is a fund-limited scheme. Furthermore, the annual incentive given across all product categories, including group firms and joint ventures, will be capped at ‘200 crore per qualified enterprise.

Specialty steel is a value-added variety in which conventional finished steel is transformed into high-value-added steel through the coating, plating, heat treatment, and other processes for usage in a range of strategic areas such as defense, space, power, and cars, among others. Imports worth around Rs 30,000 crore help India meet domestic demand.

The PLI scheme’s goal is to encourage domestic production of specialty steel grades and to assist the Indian steel sector is maturing technologically and moving up the value chain.

What is Scheduled 40 Steel Pipe, and what is it used for? : The most common pipe schedule is Schedule 40 steel pipe. It can be galvanized but isn’t required, and it’s commonly used in water and gas lines. It can also show up in spots that require decoration or support.

WHAT IS STEEL AND HOW IS IT MANUFACTURED? : Stainless steel has a wide range of applications in both the industrial and consumer markets due to its superior corrosion resistance, high strength, and appealing look.