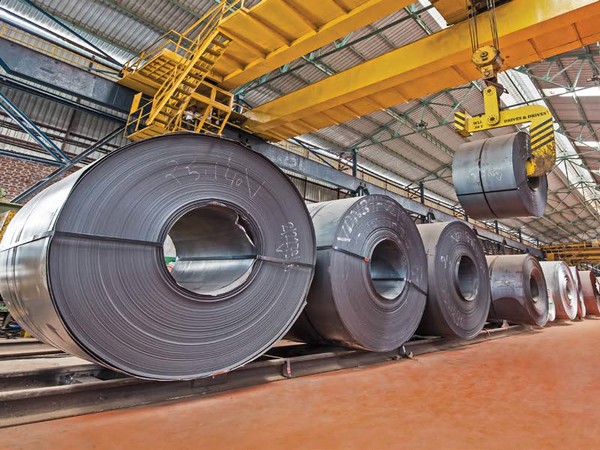 After a challenging September quarter, the profitability of domestic steel makers in the October-December quarter is expected to improve on the back of increased demand and lower input costs, analysts said.

Analysts see a ray of hope in the December quarter for Indian steel companies on better domestic demand conditions.

“The financial performance of Indian steel companies in the second quarter of the current fiscal has been adversely impacted by falling steel prices on one hand, and high raw material prices, especially coking coal, on the other.

“However, their profitability is expected to improve in the third quarter of FY2023, given lower coking coal costs, and an expected pick-up in capacity utilization rates on the back of better domestic demand conditions,” Roy added.

In the July-September 2022, the top five steel makers of India — which control about 60 percent market — have either reported loss or posted sharp falls in their net profits citing adverse market conditions

“Even so, India remains a bright spot in the region, with a high-single-digit percentage growth in steel consumption over the next 12 months supported by demand for autos and continued infrastructure spending by the government,” Chaubal said.

Suman Chowdhury, Chief Analytical Officer, Acute Ratings & Research said raw material prices that increased due to supply constraints are set to moderate in the second half of the current fiscal while steel prices are expected to witness a firmness due to a seasonal pickup in demand.

“We believe that the profitability scenario in the steel sector will improve moderately over the next two quarters,” Chowdhury added.

In July-September, state-owned SAIL slipped into the red posting a consolidated loss of Rs 329 crore. It had clocked Rs 4,338.75 crore net profit during the same period of the preceding fiscal.

JSW Steel also reported a consolidated net loss of Rs 915 crore for the quarter that ended September 30, 2022. The company had clocked Rs 7,179-crore net profit in the year-ago period

Tata Steel’s consolidated net profit fell 90 percent to Rs 1,297 crore in the quarter, from Rs 12,547.70 crore in the corresponding period of the previous financial year.

ArcelorMittal Nippon Steel (AM/NS) India posted earnings before interest, taxes, depreciation, and amortization (EBITDA) of USD 204 million during the quarter under review against USD 551 million a year ago.

The net profit of Jindal Steel and Power Limited (JSPL) shrinked to Rs 219 crore as against Rs 2,678 crore.

Padma Bridge in Bangladesh is the longest spanning the Ganges: The 6-kilometer-long, steel-constructed Padma Bridge is a game-changer for Bangladesh, as it connects 21 southwestern districts to the country’s capital and boosts the economy.

How is India planning to decarbonize the steel industry: As one of the most significant materials for engineering and construction, steel is used in many aspects of our life. Steel is one of the most important components of modern society.