How is India planning to decarbonise the steel industry 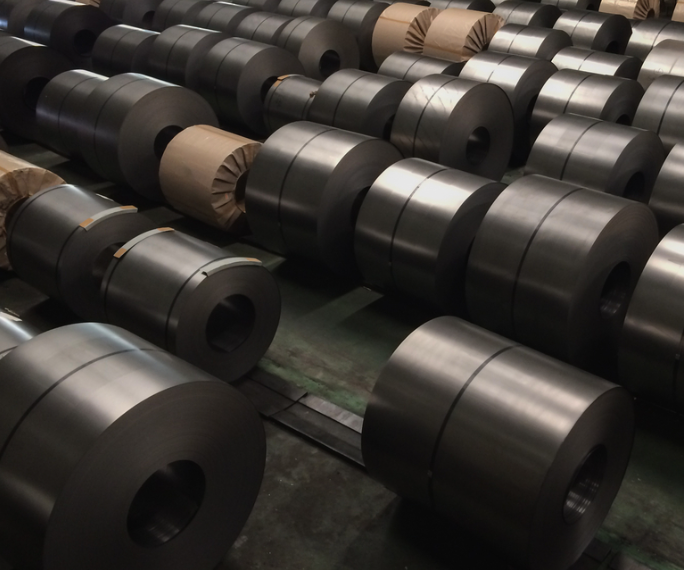 As one of the most significant materials for engineering and construction, steel is used in many aspects of our life. Steel is one of the most important components of modern society. The steel sector is currently one of the three industries that produce the most carbon dioxide. Therefore, steel businesses across the globe face an increasing decarbonization challenge to decrease their environmental and economic carbon footprint.

Currently, India is the world’s second-largest steel producer. India plans to treble its steel production by 2030, according to its National Steel Policy from 2017. Multiple analyses indicate that by 2050, the amount of steel utilized could increase by a factor of several. In order to meet expanding domestic and international demand, India’s steel production will significantly increase during the next few decades.

The majority of carbon emissions from steel factories may be readily extracted from their process- and off-gas. Thus, they are suitable candidates for carbon capture. This collected carbon can be sold back into the market, allowing manufacturers to maintain low costs while making significant progress toward global net-zero targets, or it can be stored for the long term. Captured CO2 from steel mills can be used as a raw material. For instance, it can be used with water and steel slag to produce construction materials. Tata Steel will establish India’s first carbon capture plant for blast furnaces in 2021. This facility will catch and reuse 5 tonnes of CO2 per day.

Syngas is typically produced by converting coal to gas, and their primary usage is to generate power. Using the syngas may be more efficient than directly burning the original fuel. Syngas can be utilized to produce an effective reducing gas that can be used to produce DRI. This method is utilized by the JSPL steel factory located in Angul, Odisha.

Use of Green Hydrogen

Hydrogen-based green steel production can make India less reliant on coal imports and more self-reliant. Investing in blast furnaces now will ensure that imported coal will be required until at least the middle of the century, if not longer. By replacing coal with hydrogen produced from renewable energy (dubbed “Green Hydrogen”), the majority of carbon could be eliminated from the industrial sector. If coal were replaced with hydrogen at the current price, steel prices would increase. This disparity is anticipated to narrow over the next few years, and it may perhaps disappear by 2030. On the one hand, carbon and carbon-emission pricing could increase the cost of utilizing coal, while on the other hand, the costs of renewable electricity, hydrogen, and steel production using hydrogen-based processes will decline. With Reliance and Adani entering the green hydrogen industry, India might become a leader in the production of green steel.

Use of Solar Power

To achieve the temperatures required for conventional steel production, a great deal of fossil fuel energy is employed. In India’s major steel-producing states, such as Odisha and Chhattisgarh, where there is abundant sunlight, solar energy can replace fossil fuels. Currently, solar electricity is the cheapest form of energy in India.

The steel business is subject to global competition, therefore producing steel using less energy can be a competitive benefit in addition to reducing energy use. Process industries can save expenses by utilizing energy more efficiently, and energy-saving solutions can be advantageous for a company. Utilizing more efficient technology, recovering energy throughout the manufacturing process, enhancing the efficiency of energy conversion, and ensuring that operational methods are as efficient as possible are ways to improve energy efficiency.

Reusing steel reduces the amount of ore that must be extracted. Additionally, it conserves energy and reduces greenhouse gas emissions. Steel can be recycled as often as necessary without losing its useful properties. This transforms a resource that cannot be utilized repeatedly into one that can. Recycling steel uses around half the energy required to produce new steel, resulting in fewer carbon emissions.

All of the above must be included in India’s carbon emission reduction plan. The PHD Chamber of Commerce and Industry is committed to assisting stakeholders and the Central and State Governments in their efforts to decarbonize business and industry. Minerals & Metals Committee and Power, Renewable & Alternate Energy Committee of PHDCCI have been working to prioritize policy reforms and promote sustainable development goals in order to achieve the ambitious decarbonization & RE target and assist the government in constructing an Atmanirbhar & Green Bharat.

Production-linked incentive: Steel PLI application deadline is likely to be extended, again: As a result, instead of 2023-24 as proposed in the scheme guideline announced in October, the release of incentives under the scheme would begin in 2024-25.